SurfEasy VPN on Firestick: Guide to Install and Use 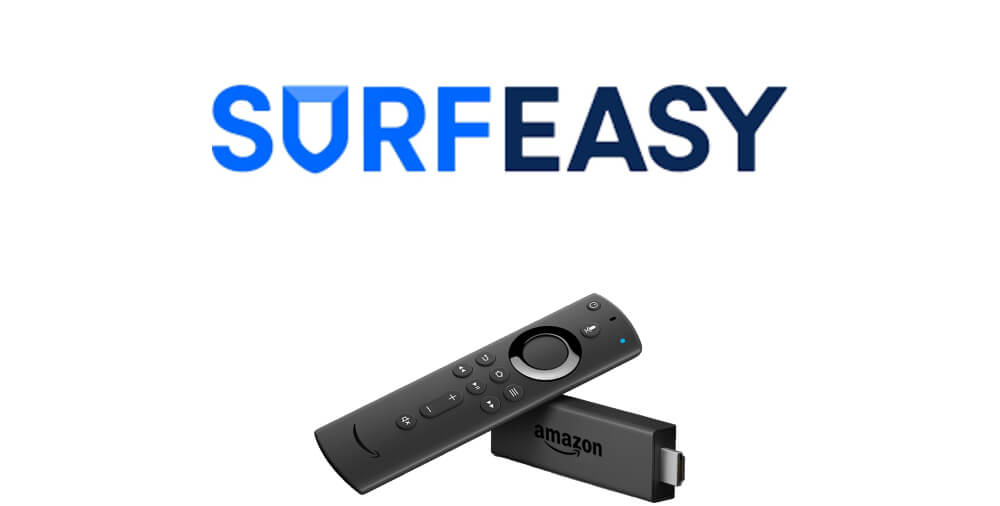 The VPN has two subscription plans with a 14-day money-back guarantee policy. There is no free trial available on the VPN.

There is no data limit or server limit in the subscription plans. The time period is the only difference.

Sadly, SurfEasy VPN is not available on the Amazon App Store. To install the VPN, you have to use the sideloading method on Downloader app.

When using the Downloader app, you need to turn on Apps from Unknown Sources to allow the third-party installer to install apps on Firestick. Follow the below command to turn it on.

1. Now, go back to the home screen and click the Lens icon.

2. Type Downloader and search for it.

3. Choose the Downloader app. It will be listed on the Apps & Games category.

5. Click the Open button to launch the Downloader app.

6. Go to the Search bar and type the SurfEasy VPN’s download link https://bit.ly/3ey3m7F. Then, tap on the Go button.

8. When the VPN is installed, click the Done button followed by the Delete button to delete the apk file.

9. Open the SurfEasy VPN from the Apps section and login with the subscribed account to browse in an anonymous way.

If you want a more powerful VPN, try the alternatives.

Most of the VPNs work with all the Amazon Fire Stick and Fire TV except for the 1st Gen Fire TV.